Merry Christmas from Cambria Pines by the Sea 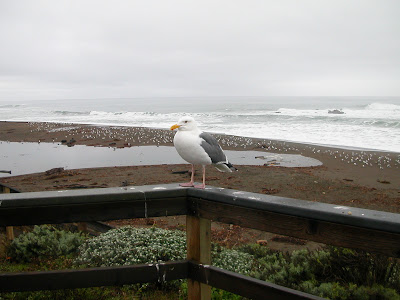 Cambria seems alot like Brigadoon to me. My grandparents wanted to move here in the forties, when they were nearly giving land away to draw settlers, but work was scarce, so grandpa, a fine carpenter, chose Santa Barbara instead. 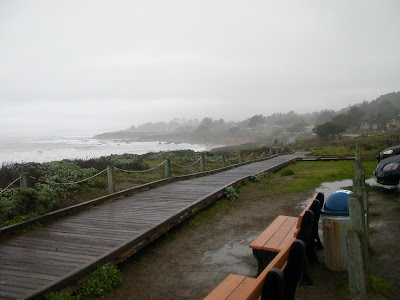 Driving the three hours up from Santa Barabara to visit here as a teenager, I liked the way the terrain changed slowly from benign to dramatic. The pine stands start in the hills and are thick all the way down to the sea. I thought then it would be wonderful to live in such a natural and unspoilt place, and it is. Its a constant joy to be happy where you live. I've lived in other places, and some were , well, dispiriting. But I'm not naming names. 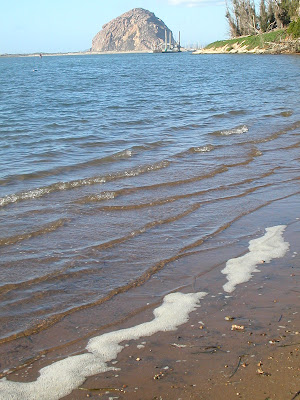 And rocks jut up from the ocean floor, like this one, in Morro Bay 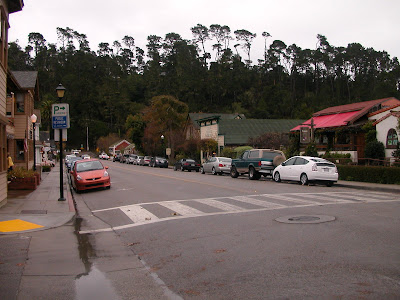 Downtown with its streets unusally filled with cars for Christmas shopping. See the pines in the background? 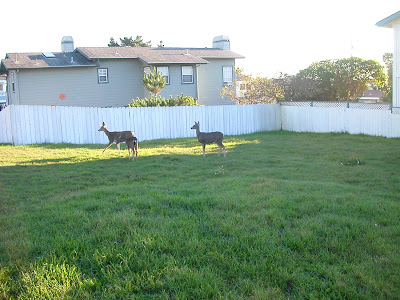 Its still a thrill to see deer graze right across the street from our house. Once a baby fawn came to our door. 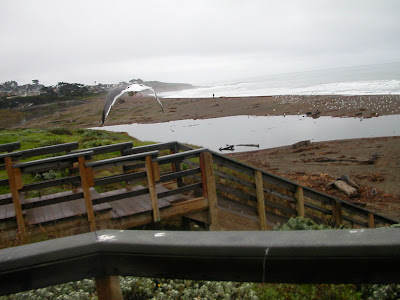 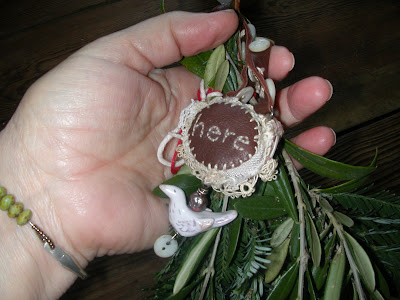 Beautiful necklace by Nina Bagley
http://www.ornamental.typepad.com/
and the olive tree and redwood branches from the garden of my best friend, Kary
http://www.myfarmhousekitchen.blogspot.com/
juliewhitmorepottery.etsy.com
Posted by Julie Whitmore Pottery at 7:42 AM 20 comments: Links to this post 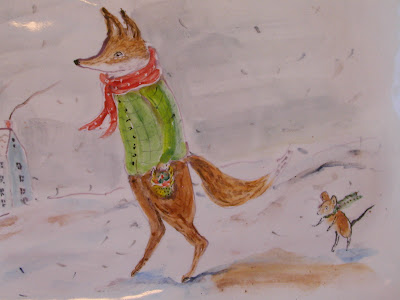 In 1650, an Englishman, Robert Brooke, imported twenty four red foxes from Britain. They came by ship to America. Most of them escaped into the woods where the horses could not fit through the thick stands of birch and oak. Today, they range all over the U.S., why I've even seen one or two in my neighborhood. You have to be very still around them, however. They dart away at the slightest gesture. 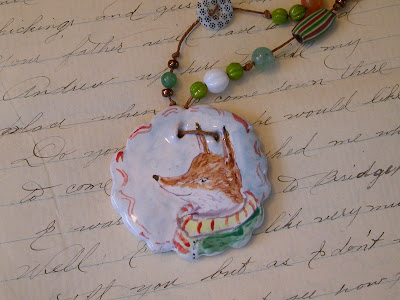 Some countries consider the fox the deity of farming. They repress the mice population, its true, but extra precaution must be taken to keep them from loitering around the henhouse. A fox necklace is pictured here, with an old calico button, and a venetian trade bead, and strung on Irish Linen tread. 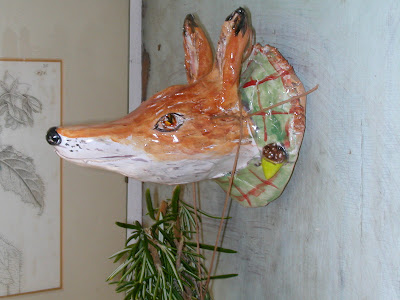 Foxes use the same den for many generations. They like to remodel and expand on deserted homes of badgers, and stoats. Often they add long secret tunnels, leading to pantrys and secret storerooms. 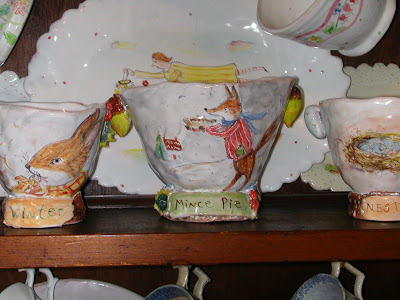 A fox weighs about twelve pounds, it comes as rather a shock to see their consumption of pie. This one is president of the Mince Pie Society.
Its best not to inquire into too much detail concerning the ingredients of said pie. 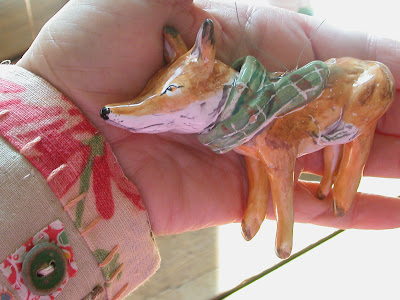 Here is the Christmas ornament from last week, dried , fired and painted. Oh, and if on some crisp night you hear three successive short yips, it might be you've been lucky enough to hear the "lost call" of the red fox. Listen carefully when you turn out the lights tonight......
xx

juliewhitmorepottery.etsy.com
Posted by Julie Whitmore Pottery at 8:49 AM 24 comments: Links to this post 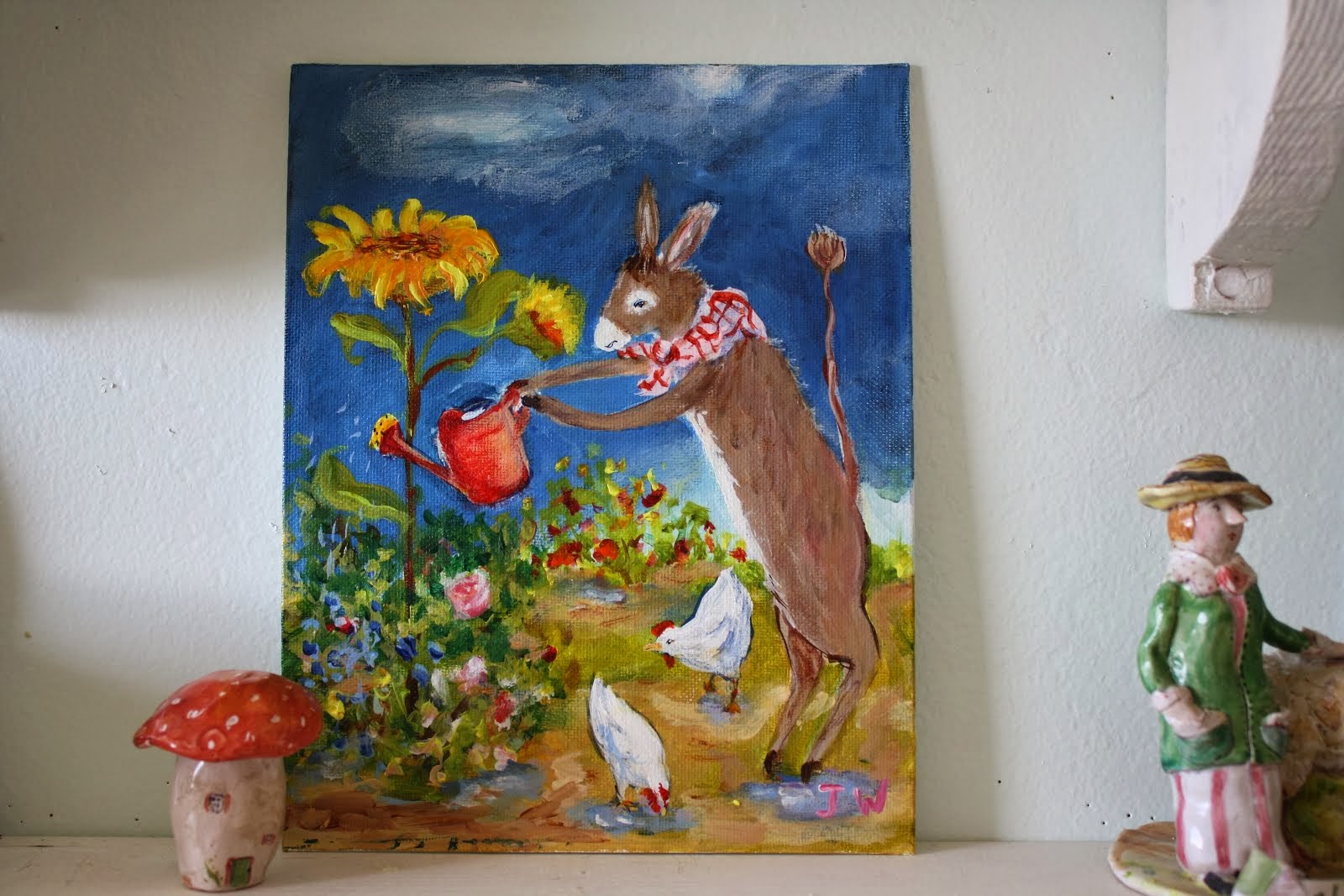 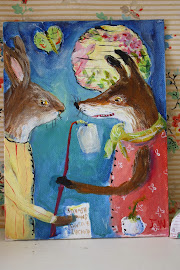 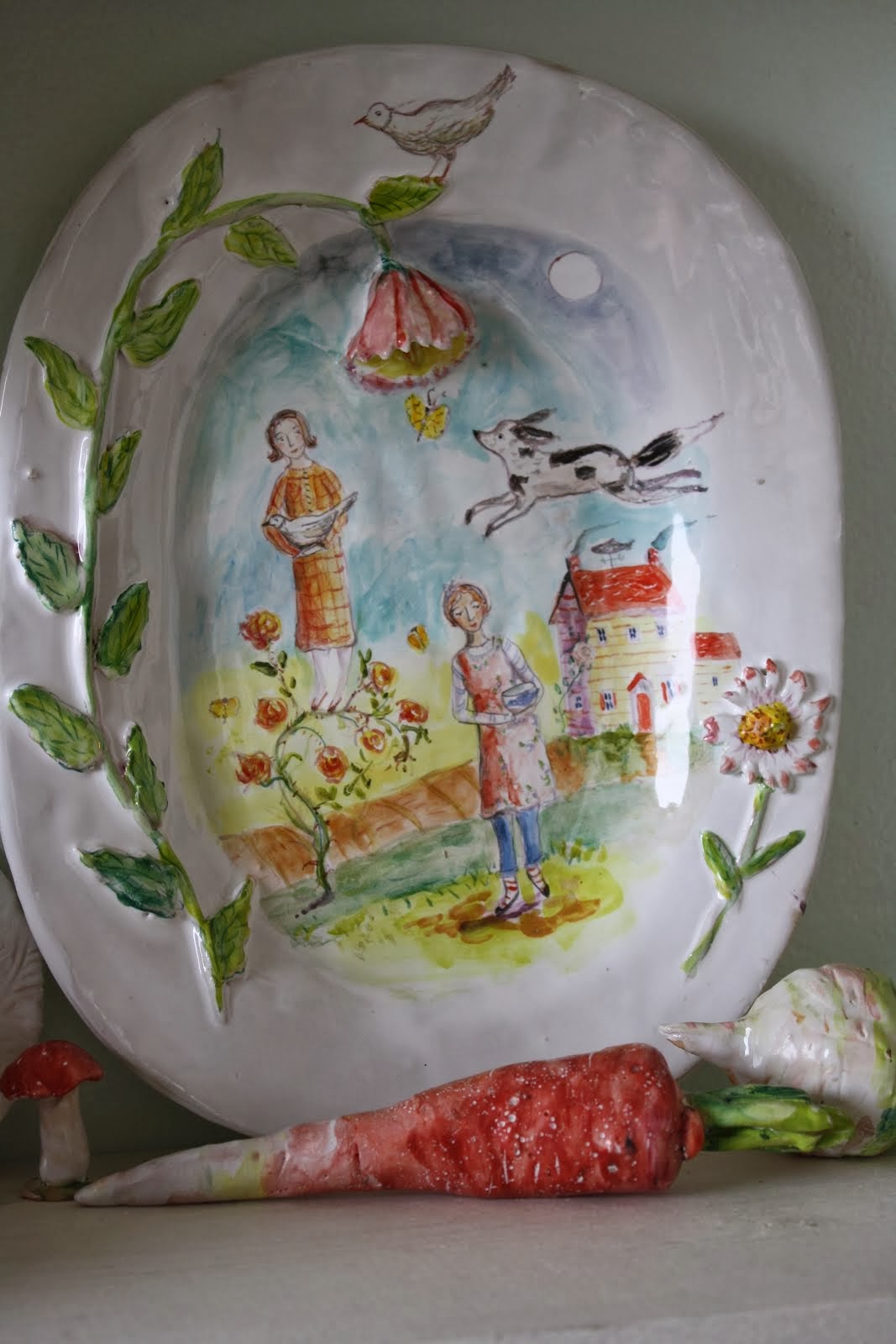 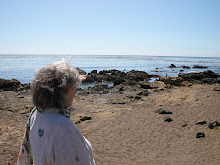 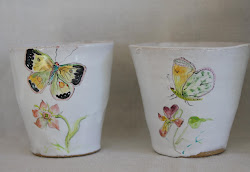 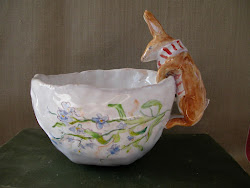 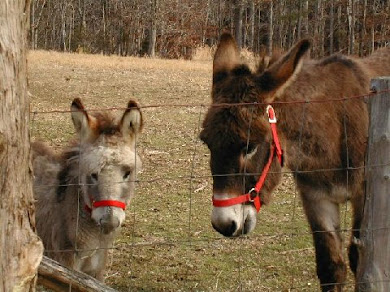 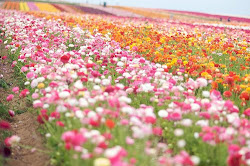 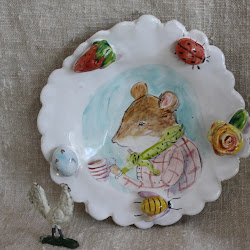 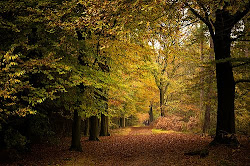 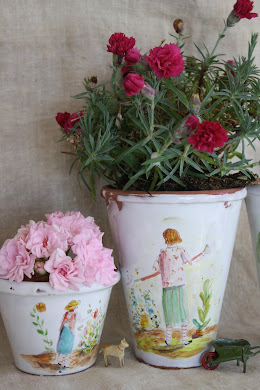 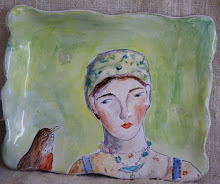 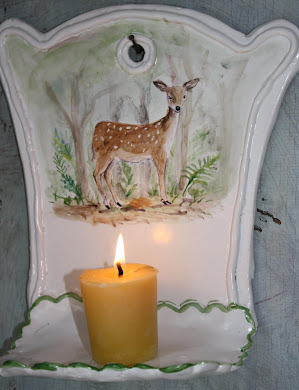 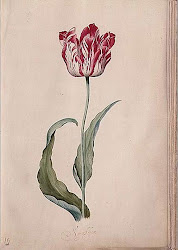